In the Roman Catholic Church, Lent officially ends at sundown on Holy Thursday (Maundy Thursday), with the beginning of the mass of the Lord’s Supper.

The period of forty fast days and Sundays before Easter are known as Lent.  For penance this year I chose to give up Facebook. Sounds strange doesn’t it? Shouldn’t I have given up sweets, or beer ( i don’t drink beer, so that would be too easy). I chose not to forego desserts, I had fasted from them for 3 months, as I prayed for my niece’s health, healing and peace. I had become accustomed to being with out sugar. I thought I had better choose another vice, one that I spent far too much productive time viewing. 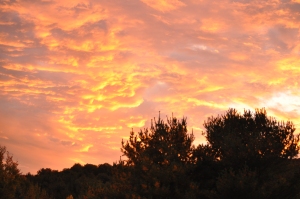 It wasn’t easy at first. My thumb would find itself hovering over the icon on my phone, or iPad  far too easily almost instinctively. It was a hard habit to break.

My (few and far between) twitter posts found their way to my page, as did my Pinterest activity. I saw the increasing number of posts waiting to be read; tempting just one quick click.

I did (I admit) check once or twice, on my Sister Gina’s post…just to be sure of her.

Here I am, facing the end of Lent and hoping I don’t fall back into the pattern of wasted time.

Be well, Take the light of the Lord with you wherever you go.

Only her hairdresser knows for sure….

Be well,
Jess
Thank you for the continued prayers…Courtney’s chest tube was taken out last night.

Love and Prayer are all we have, the only way that each can help the other… 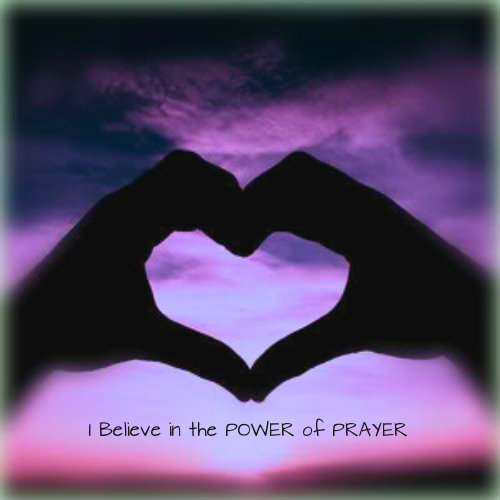 Love is a force more formidable than any other. Invisible; it cannot be seen or measured, yet it is powerful enough to transform any moment, and offer more joy and relief than we could ever imagine.

Thank you, and Be Well.
Jess 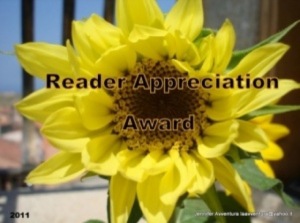 an upcoming post...such a cute idea. 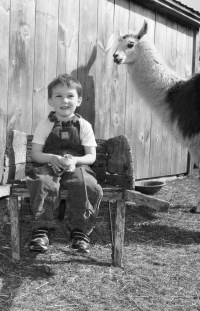 There is only one happiness in life, to love and be loved.